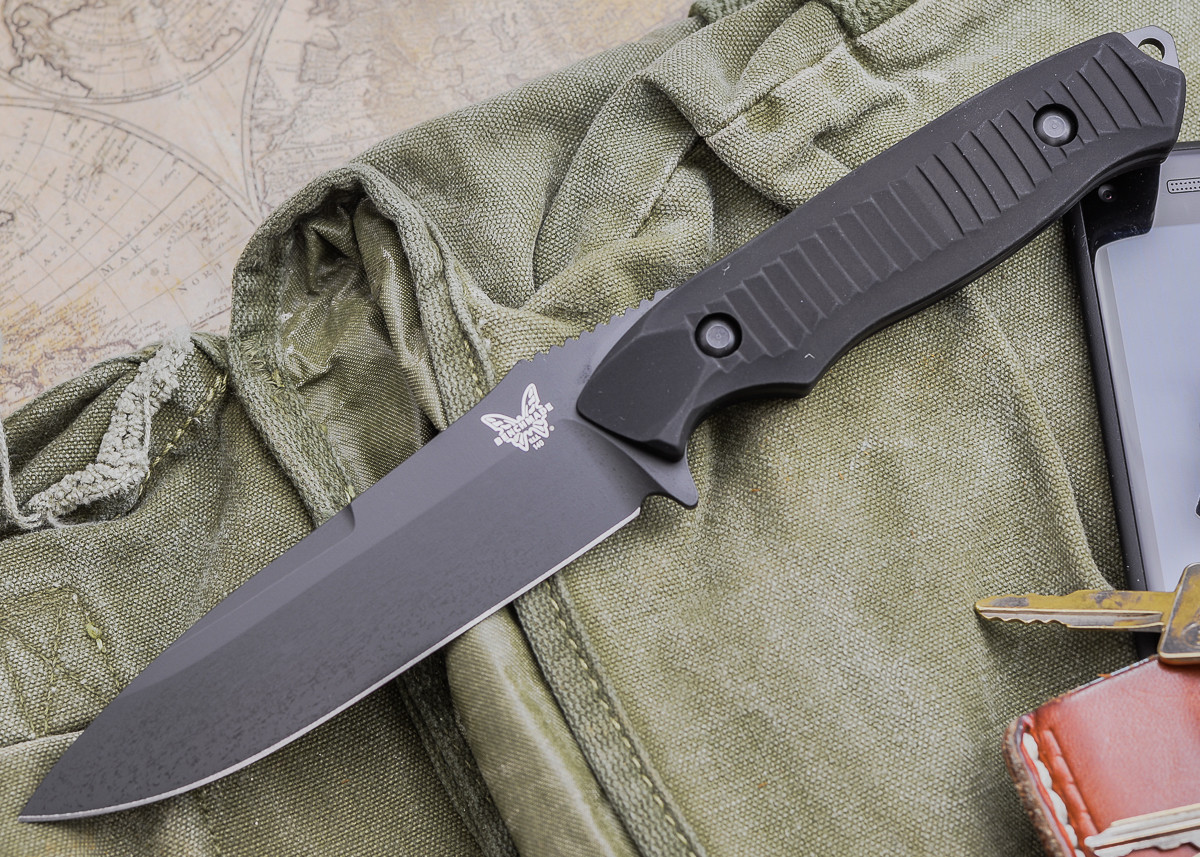 The manufacturer does not allow this item to be sold internationally.