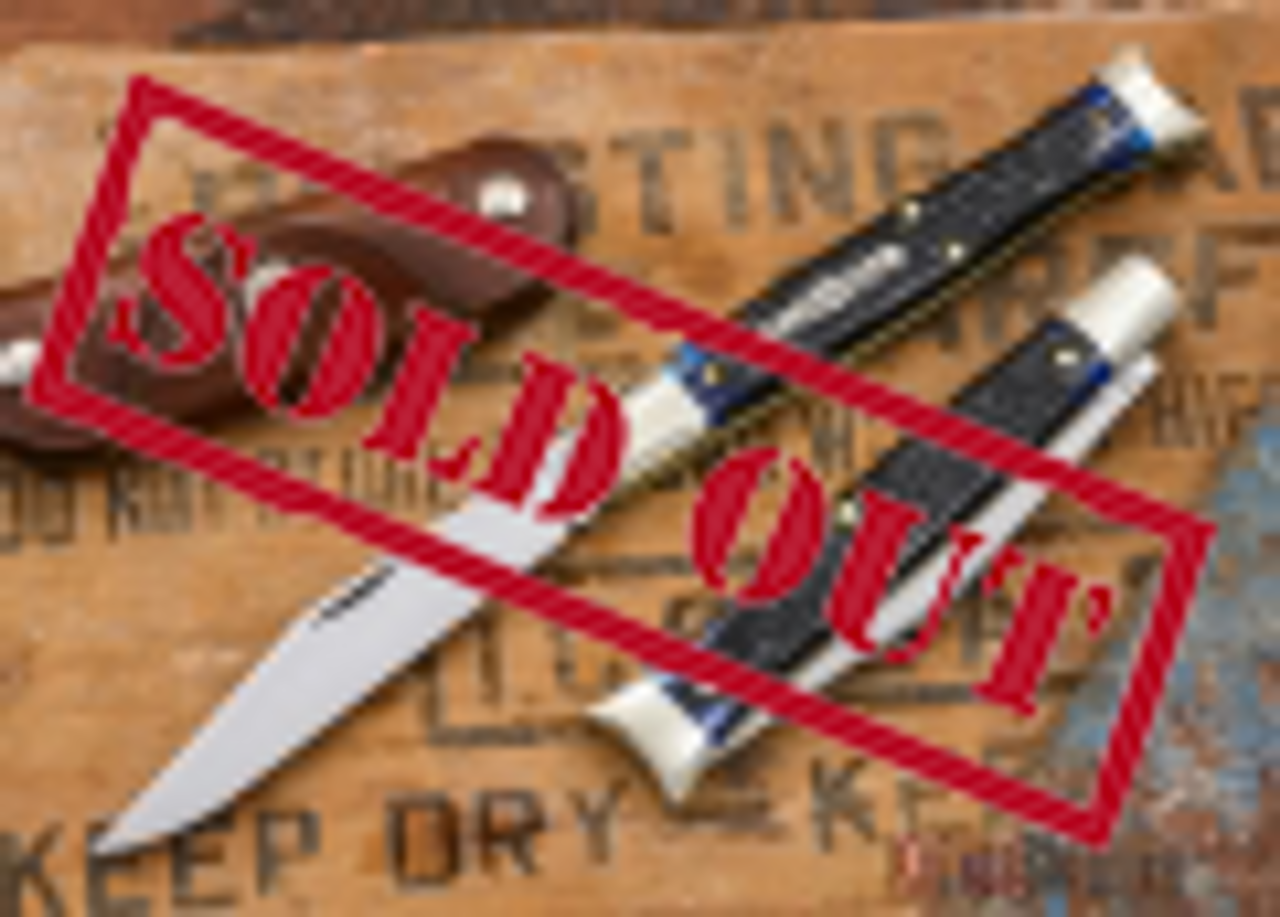 The Great Eastern Cutlery #63 Mako is a classic "fishtail" pocketknife, reviving a premium pattern that first appeared around the turn of the 20th century.

Originally, the fishtail was either a single clip or a dagger-like blade, accompanied by a swing guard. Great Eastern Cutlery did a great job of putting its own touches on this memorable style.

At 4.5" closed, one would think that the #63 is a very large knife -- and while it's long, its slim design allows it to ride easily in a pocket.