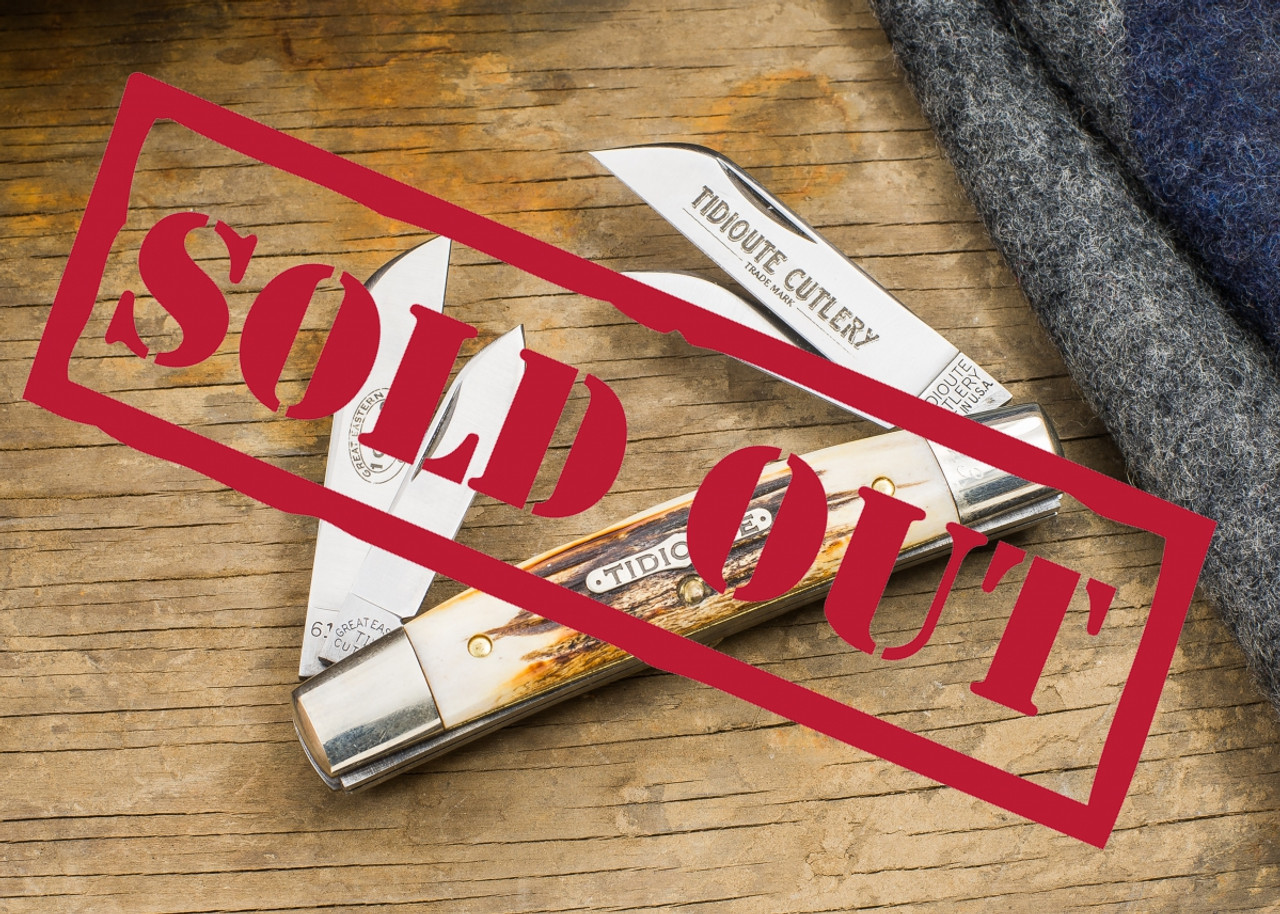 The Congress pattern, introduced in the early 1800s, was one of the first pocketknives created especially for the American market. Great Eastern Cutlery's #61 was released in 2009 featuring extremely useful Wharncliffe and pen blades.

The #61 has somewhat softer springs than other Great Eastern knives, but the blades still have great "walk and talk" with half-stops.

At just 3.75" closed and under 3 ounces, the Great Eastern Cutlery #61 is a very pocket-friendly knife.