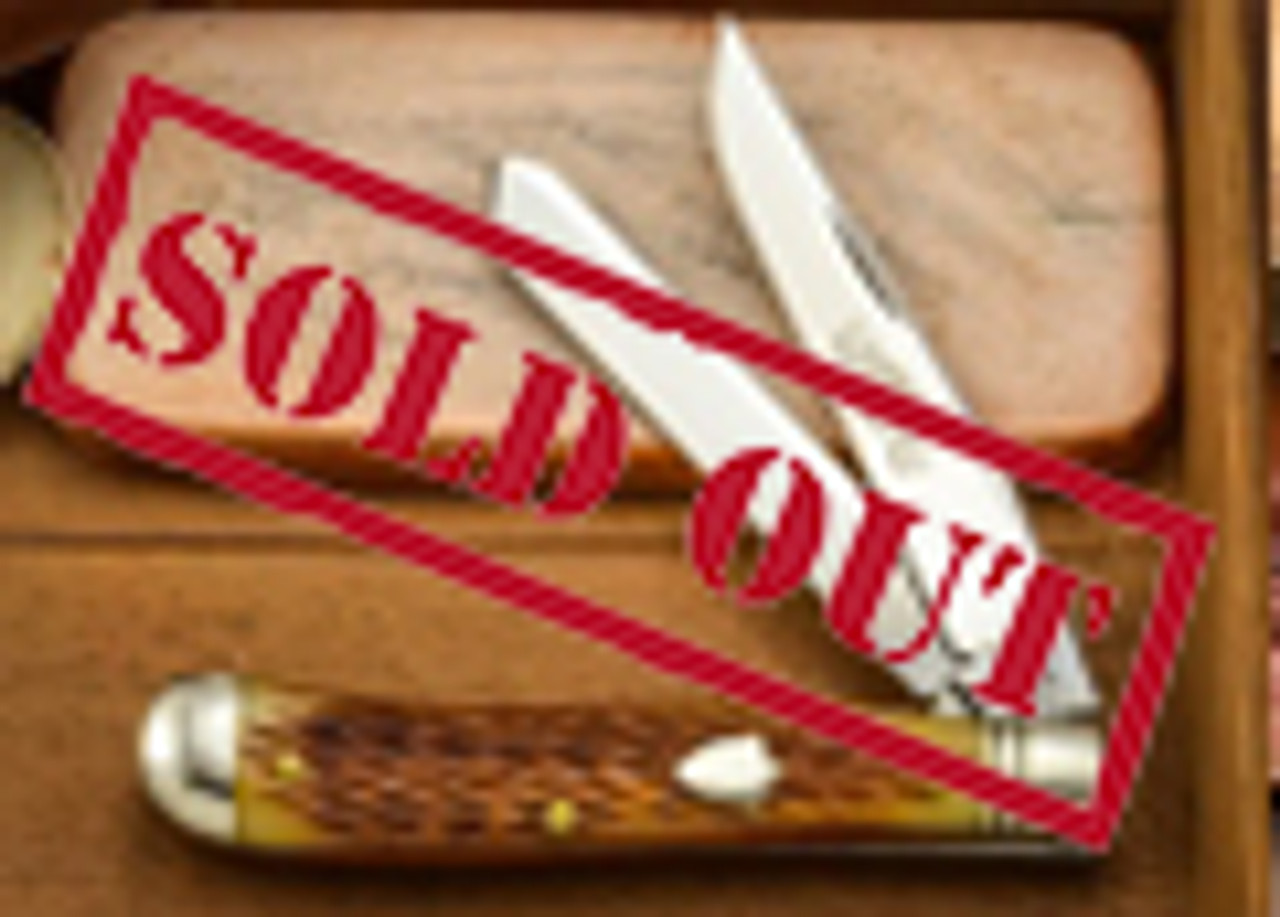 The classic "jack knife" is one of the oldest pocketknife patterns -- so old, in fact, that origin of both the knife and its name are lost to history.

Traditional jacks have two blades, both opening from the same end, and a bolster. The shape of the frame varies from "equal end" to serpentine patterns. The serpentine variants, like this Great Eastern Cutlery #48, are referred to as "dogleg" jacks.

This #48 is my favorite Great Eastern Cutlery knife. It's slim, sliding easily into a pocket in spite of its 3-7/8" length.