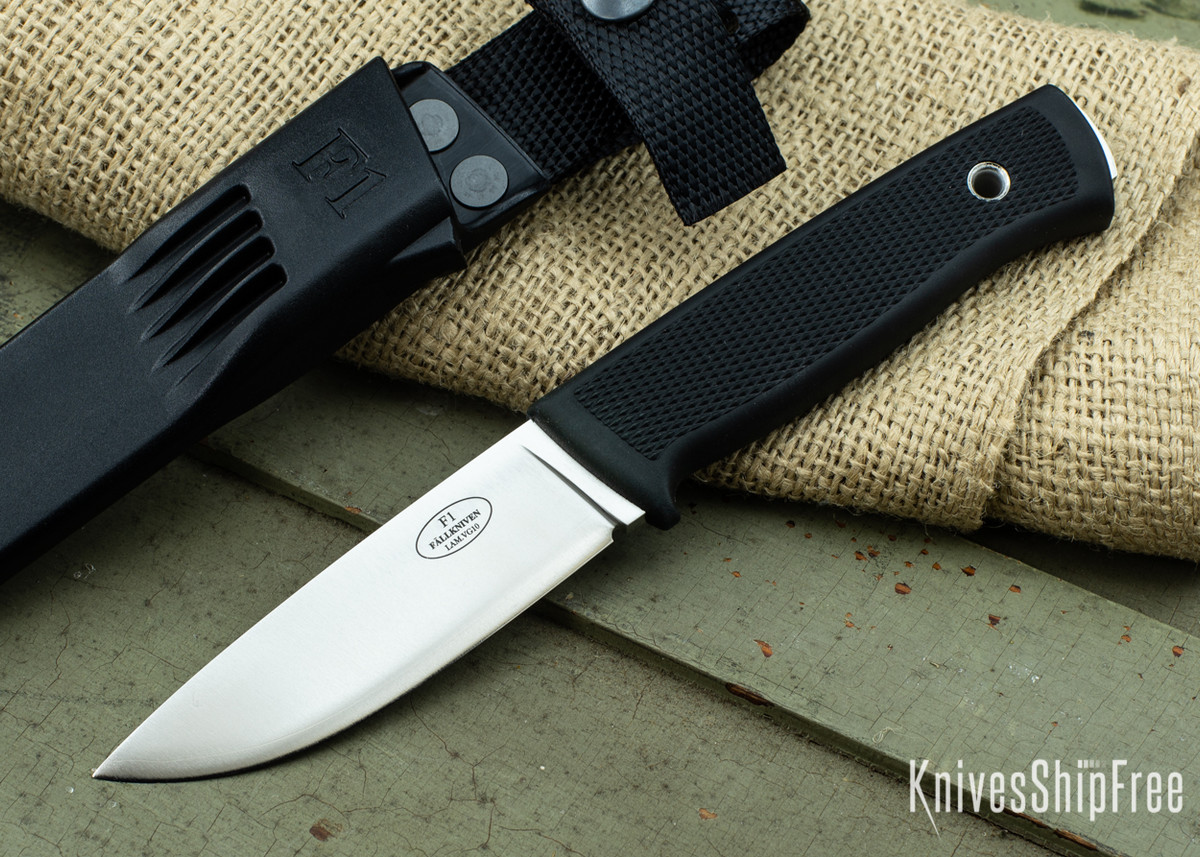 In Stock & Ready to Ship

With this knife a new world standard is being set! Important factors such as technical design, ergonomy and economy are brought together within the model F1, and represent the foremost concept available today. The knife meets and surpasses by far established international standards for strength, personal security and value for money.

Mod. F1 is the official survival knife for pilotes within the Swedish Air Force since 1995.

Mod. F1 represents an entirely new philosophy with respect to knives for survival use. At the same time it combines the experience of generations of knife manufacturing with modern technology. The handy size, the well thought-out design, the incredibly tough laminated steel are only a few of many details making this knife something you can rely on.

Mod. F1 is a handy knife and is tremendously versatile. The safe, pleasant grip together with a very hard yet tough laminated steel, makes the knife very useful for all kind of daily work but also demanding tasks.

Black checkered Thermorum Elastomer handle for a sure grip with visible tang end and lanyard hole.