As we said in our last post, we can learn much from the "trio" of woodcraft tools carried by George Washington Sears (a.k.a. "Nessmuk") and Horace Kephart. Most of us, however, are more familiar with the now-classic "sheath knife" patterns associated with these iconic outdoorsmen, and that's what we'll talk about today. 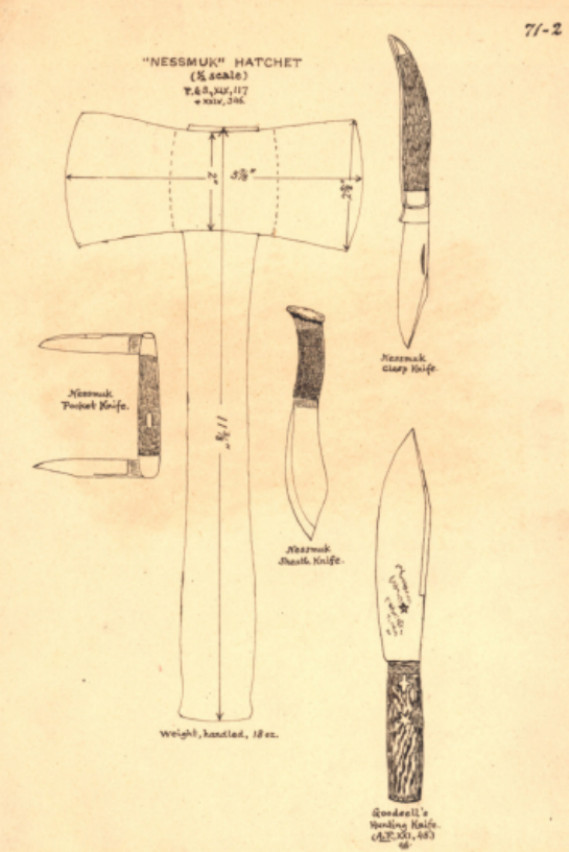 From what we've been able to learn, there appears to be little dispute about the basic design of Nessmuk's sheath knife. It pretty much is what it is, as illustrated and described in Woodcraft -- "thin in the blade, and handy for skinning, cutting meat, or eating with."

These days it's become fashionable to refer to the Nessmuk pattern as a "bushcraft knife" -- which it isn't, really. In fact, it's a bull-nose skinner to which the woodsman applied his skills and experience to accomplish a wide range of campcraft tasks.

(By the way, there's a valuable lesson in that last statement. We'll save that discussion for another day.)

In Horace Kephart's own journals, it's obvious that he was an admirer of Nessmuk, going so far as to include a sketch of the "Nessmuk trio," complete with dimensions of the axe. It's interesting, then, that the familiar "Kephart knife" bears little resemblance to the blade identified with his predecessor.

The pattern generally cited as the definitive Kephart is the one advertised by Colclesser Brothers of Eldorado, Pennsylvania. It sported a spear-point blade in the four-inch range and a three-rivet wood handle. This, to a virtual certainty, reflected what Kephart referred to as "knives of my own design."

The ultimate corroboration, however, comes from a well-loved blade that belonged to the man himself, and from what he said in the first edition of Camping and Woodcraft:

"Its blade and handle are each 4-1/4 inches long, the blade being 1 inch wide, 1/8 inch thick on the back, broad pointed, and continued through the handle as a hasp and riveted to it. It is tempered hard enough to cut green hardwood sticks, but soft enough so that when it strikes a knot or bone it will, if anything, turn rather than nick; then a whetstone soon puts it in order." 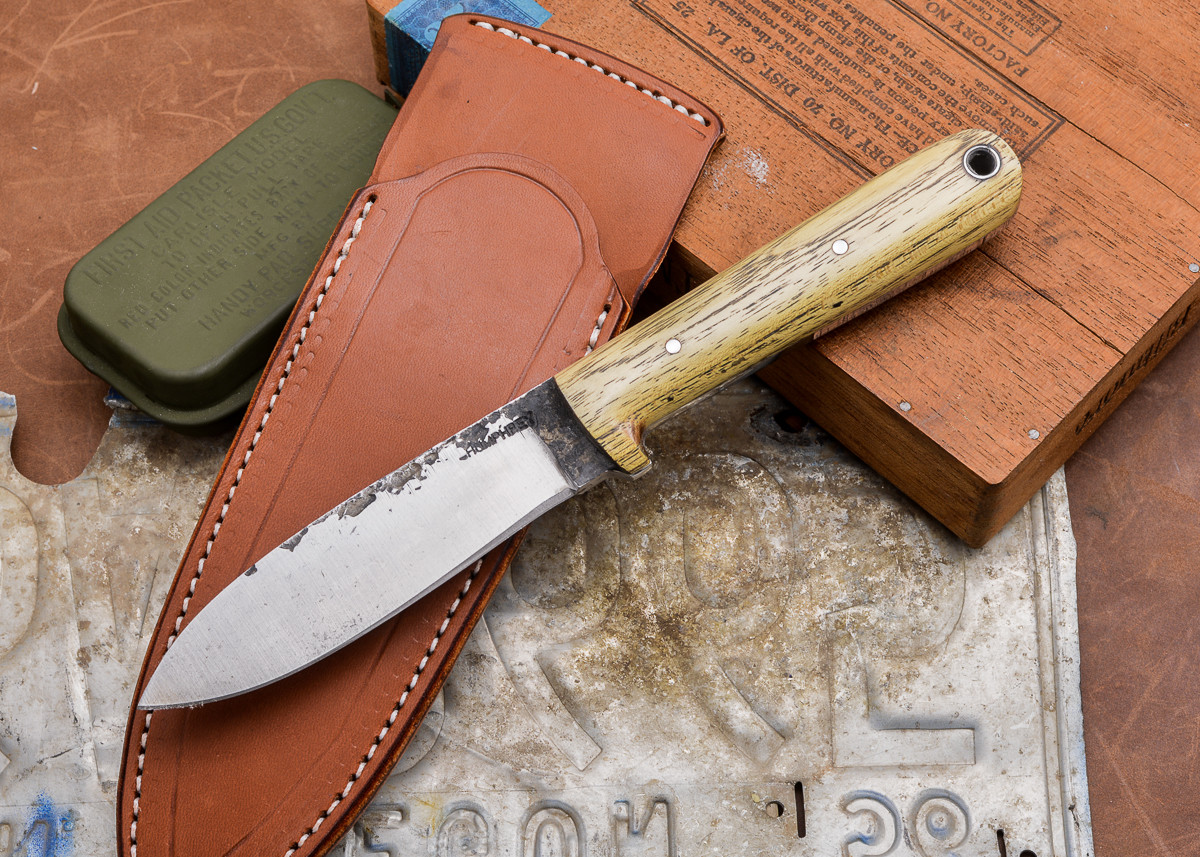 "The handle of this knife is of oval cross-section, long enough to give a good grip for the whole hand, and with no sharp edges to blister one's hand. It has a 1/4 inch knob behind the cutting edge as a guard, but there is no guard on the back, for it would be useless and in the way. The handle is of light but hard wood, 3/4 inch thick at the butt and tapering to 1/2 inch forward, so as to enter the sheath easily and grip it tightly. If it were heavy it would make the knife drop out when I stooped over."

"This knife weighs only 4 ounces. It was made by a country blacksmith, and is one of the homeliest things I ever saw; but it has outlived in my affections the score of other knives that I have used in competition with it, and has done more work than all of them put together."

Today's knifemakers continue to draw on the Colclesser-Kephart, for good reason -- it's widely regarded as an excellent bushcrafter, a spear-point derived from the venerable Dadley pattern. But in the 1917 edition of Camping and Woodcraft, more than a decade after the title's initial publication, Kephart seemed to indicate that his head had been turned by another blade.

He described and illustrated the knife but didn't name the maker or the model. Most observers, both then and now, have been less coy, noting that it appears to be a Marble's Woodcraft.

Historians say that Kephart highlighted the Woodcraft under pressure from his publisher, George W. Brooks, who designed the knife. Marble's was one of his regular advertisers and...well, you get the idea.

(What -- you thought that "product placement" was a recent invention?)

Traditionalists remain adamant that Kephart always preferred the knife he designed himself, and we agree. So did the curators at Western Carolina University's Mountain Heritage Center when they assembled a 2004 exhibit celebrating the 100th anniversary of Kephart's arrival in western North Carolina.

The only sheath knife displayed in that exhibit was the definitive Kephart spear-point.

Here at KnivesShipFree, we love learning (and sharing) this kind of history. Maybe the only thing we enjoy more is being able to carry a piece of that history on our belt.

For those attracted to the seminal pattern of George Washington Sears, Bark River Knives offers a limited-edition Nessmuk. It's worth mentioning that because of the way these knives were produced, each one is essentially a hand-made piece. It's a very cool knife, and we believe Sears would agree.

Over the years we've carried a number of modern-day interpretations of Horace Kephart's classic, produced by the likes of  Bark River, Fiddleback Forge and, currently, Lon Humphrey Custom Knives.

Lon's hand-forged version may be as close as possible to the knife that Kephart had "made by a country blacksmith." We absolutely love this knife.

Finally, if you find Kephart's latter-day knife appealing -- the Marble's Woodcraft, conceived by George W. Brooks -- you're in luck. Bark River went back to the original 1914 designs, made a good knife better and produced the  Trail Buddy. It remains one of our favorites.

Your order qualifies for a free gift - on us! 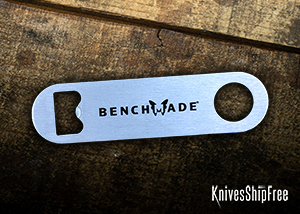 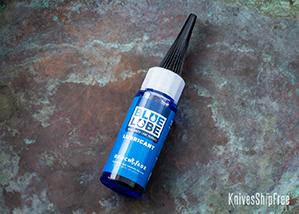 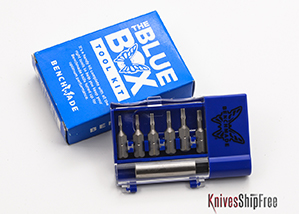