No -- at least not to people who know something about knives.

In the simplest terms, an automatic knife, or "switchblade," allows a person to open it without touching the blade itself. Usually that's accomplished by means of a button, a lever or some other type of "switch" in the handle (not part of the blade), which triggers a spring mechanism. 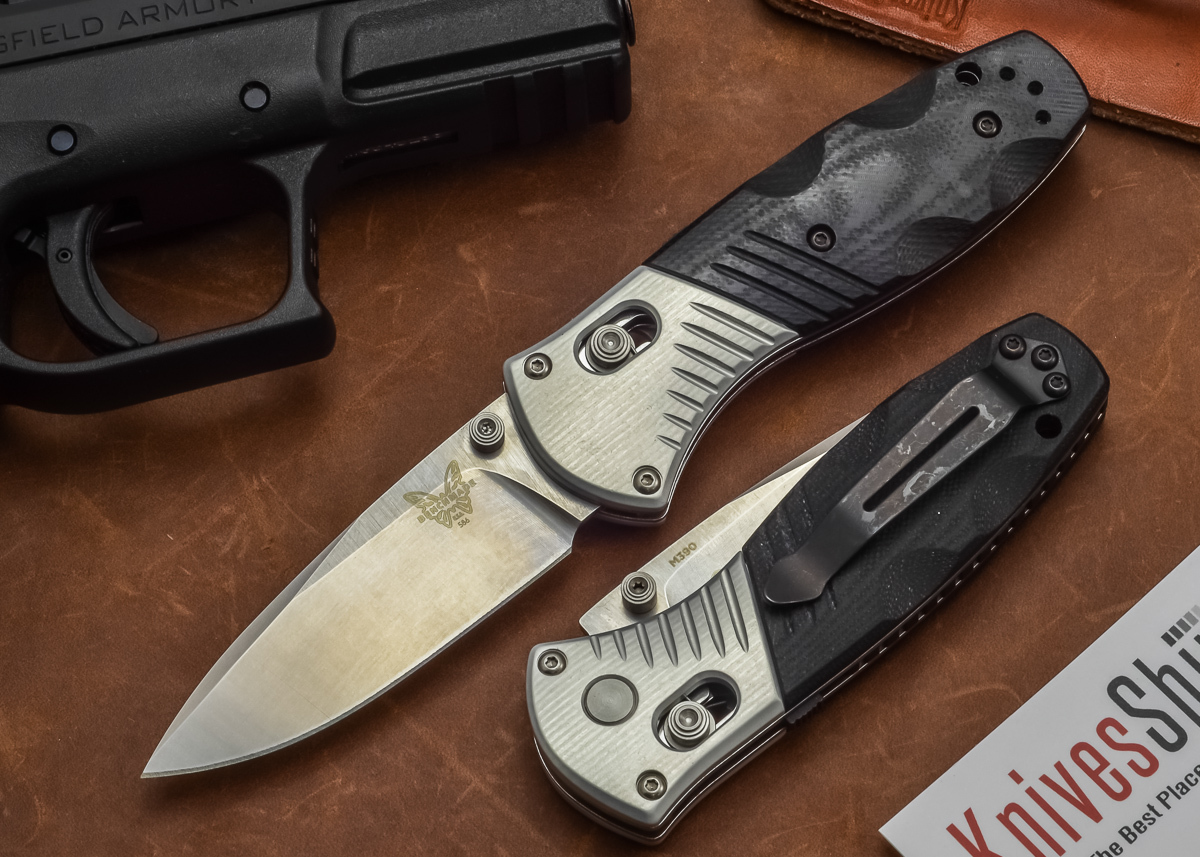 Opening a spring-assisted knife involves touching some part of the blade -- a thumb stud, thumb hole or "flipper" -- to initiate its deployment. Once the blade passes a certain point in its arc (about 25% open), a spring takes over and finishes the job.

Essentially, a spring-assisted knife is identical to an unassisted one-hand-opening knife. It simply employs a spring to lend a hand.

So we've established that automatic and spring-assisted knives are very different animals. Problem is, knife laws often are written and passed by people who know nothing about knives.

Federally and in many states, both automatic knives and spring-assisted knives are perfectly legal to own and carry -- generally speaking, of course, and subject to other laws regarding concealment and blade length. A handful of states, however, do prohibit the possession of switchblades.

There are a few places, mostly big cities and major metropolitan areas, where possession of even a spring-assisted knife is illegal. That's silly, we know, but thanks to people who don't understand knives, it's the law.

As a general rule, you'll be fine tactfully carrying a spring-assisted knife from Benchmade, Kershaw or Zero Tolerance. To avoid surprises, though, just be sure to review your local and state laws.