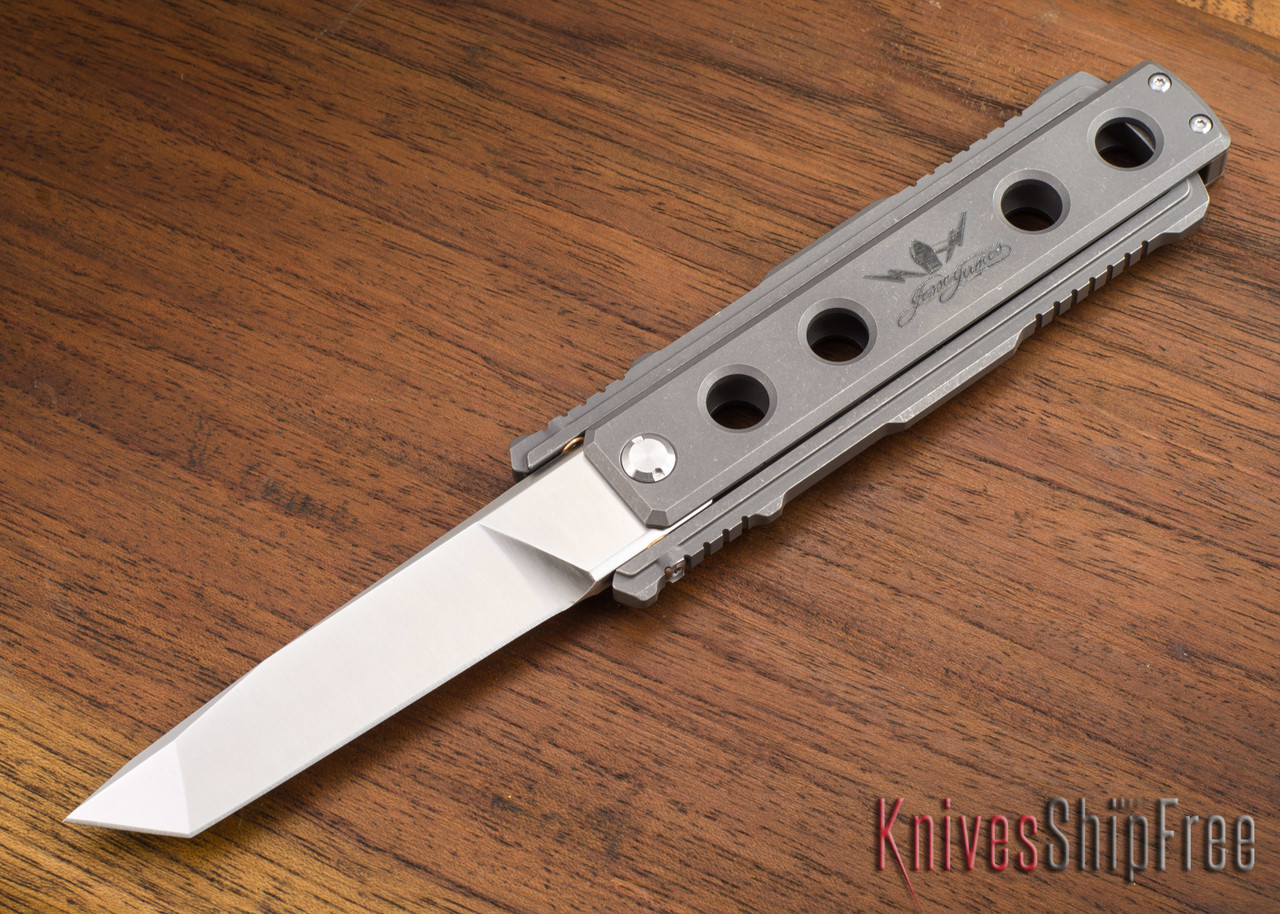 Jesse James, legendary bike builder and firearms producer has expanded his reach into the knife industry.

"This new knife is such a monumental undertaking! It's crazy to do almost everything in house the way we do with such a small crew. But it's the only way to maintain the quality standards we've set for ourselves and push past the limits of what everyone else is doing and I wouldn't have it any other way."